A Tale of Two Whitefish 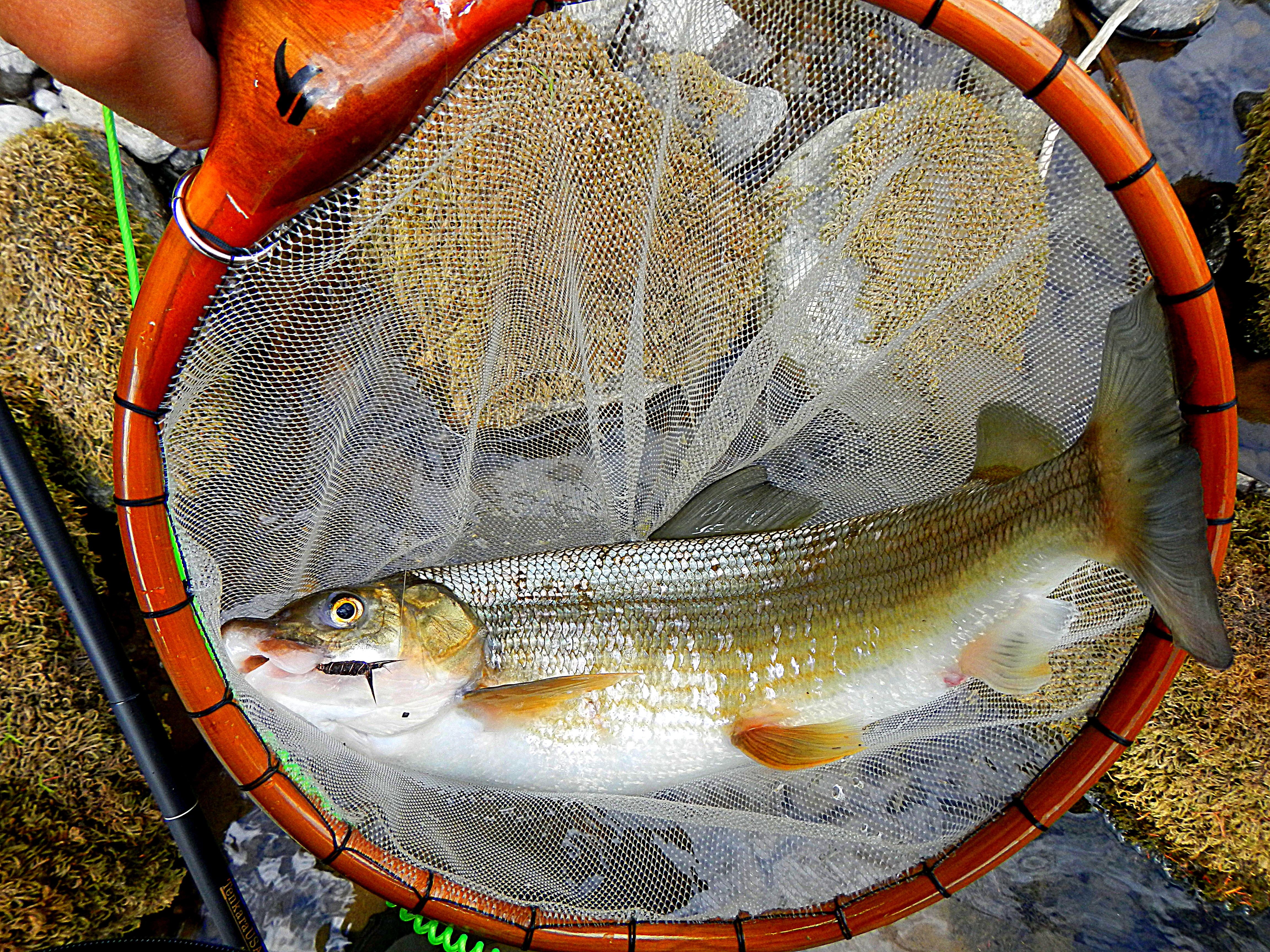 Previous Next
One man's trash is another man's treasure. No idiom applies more appropriately to the Northwest's whitefish fisheries. Whitefish are revered in the Great Lakes region where anglers fork out money for guided whitefish trips and actively target them throughout the year on open and frozen water. These whitefish are Lake Whitefish (Coregonus clupeaformis). This species can grow to several pounds and is renowned for its oily white meat. Lake Whitefish were introduced into the Pend Oreille River systems decades ago and have since colonized the Columbia River and many of its impoundments. The other species of whitefish you will find in the region is the native Mountain Whitefish (Prosopium williamsoni). This species inhabits flowing streams and rivers where it can grow to several pounds.

It will surprise many to discover that whitefish are in fact members of the Salmonidae family, the same family salmon and trout belong to. Like other members of their family they possess adipose fins and favor clean cool lakes and rivers. From there they diverge greatly in form and function. Evolutionary pressures have shaped a fish more reminiscent of a sucker fish than a predatory trout with a small downward facing mouth. However, like trout and salmon they have oily, firm, and delicious meat, white in color instead of pink. Unlike trout and salmon they are largely ignored or disregarded by Northwest anglers as a fish worthy of pursuit.

Found in the upper Columbia River impoundments of Roosevelt, Rufus Woods, and major irrigation lakes of the Columbia Basin including Banks, Soda, Billy Clapp Lakes the Lake Whitefish if often the most numerous fish by biomass in many of these waters. For most of the year they spread out at great depths and are challenging to catch. However, during the winter and early spring they gather in huge numbers in the shallows at water inlets to spawn on gravel.

With a boat and a fishfinder it easy to locate and target these schools of Lake Whitefish. They will typically congregate in 20-40’ of water. Some of the best known locations are at the north end of Banks Lake, old Devil’s Lake on Banks Lake, and the upper end of Soda Lake. Once you locate the fish you can anchor up and vertically jig for them.

I prefer small jigging spoons such as Swedish Pimples, small crappie jigs, or red bare baited hooks. Salmon eggs, maggots, or chunks of nightcrawler are all effective baits. I find it best to drop my gear all the way to the bottom. Jig vigorously for a half minute and then wait for another 15 seconds for a bite. I keep repeating this until I connect with fish. If fishing on the bank you can use a slip float or slip sinker rig to target fish effectively.
In Washington there is a generous 15 fish limit. These fish are excellent table fare breaded and fried, canned, or smoked. A popular preservation technique in the Great Lakes is pickling them, something I’ve never tried but want to.

Generally smaller than their lake dwelling cousins Mountain Whitefish are native to the Pacific Northwest. Widely distributed in rivers and streams throughout the region they inhabit deeper slower moving sections of water and will congregate into large schools. In many rivers they outnumber trout 100 to 1. A few select rivers reopen for Mountain Whitefish during the winter months with special whitefish restrictions (hook size 14) including the Methow, Similkameen, and Yakima Rivers and offer a welcome opportunity to get out and fish during our long dreary winters. A few anglers target these fish on the Hanford Reach in the winter and catch spectacular numbers of large Mountain Whitefish.

One common way to target Mountain Whitefish is to fly fish using small weighted nymphs under an indicator. Small beadhead Prince nymphs, Lightning bugs, or roe patterns are my favorite patterns. Another method is to drift fish for them using the same approach you would for Steelhead, pencil lead and a light leader, just downsized. When drift fishing I like to use small 5 mm trout beads pegged a 1/2” above a size 14 hook or I simply use a bit of yarn baited with a single Powerbait maggot.

While Mountain Whitefish are just as delicious Lake Whitefish I value these fish as “skill sharpening” more than anything. They are the perfect fish to help keep your river fly fishing skills sharpened with. Additionally, if you are trying to learn how to drift fish for Steelhead or salmon, Mountain Whitefish offer an excellent opportunity to learn to master the skill of perfecting your drift, detecting the bite, and getting good hook sets. Additionally, Mountain Whitefish tend to favor the slower deeper water favored by these anadromous fish which further enforces river reading skills.

No matter your motivations you should consider adding a little whitefish fishing to your list of winter to-do’s. You may discover a new fishery, at the very least you won’t be fighting the crowds.

"Tyler Hicks is a passionate angler who spends most of his free time pursuing fish from a kayak. He is especially interested in the recruitment and education of new anglers to the sport of kayak fishing." Check out his YouTube channel for helpful videos: Spiltmilt Productions

11/6/2017 9:52:59 AM
Great article Tyler. Don't forget some love for the fisherpeople of Idaho though. I know you know these waters also. Where are some good Idaho locations for these fish? ;-)

11/7/2017 3:16:36 PM
You'll find plenty of Mountain Whitefish in any of the Idaho rivers. I found them to be abundant in the Kootenay and the Clark Fork. As for Lake Whitefish they are abundant in both Garfield and Bottle Bays on Lake Pend Oreille. 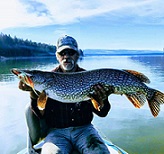